The Faces of Calvary

In my office there are old photos in boxes and newer ones stored on my computer. There are hundreds of them, faces of hundreds of women who have used Calvary as a turning point in their lives. 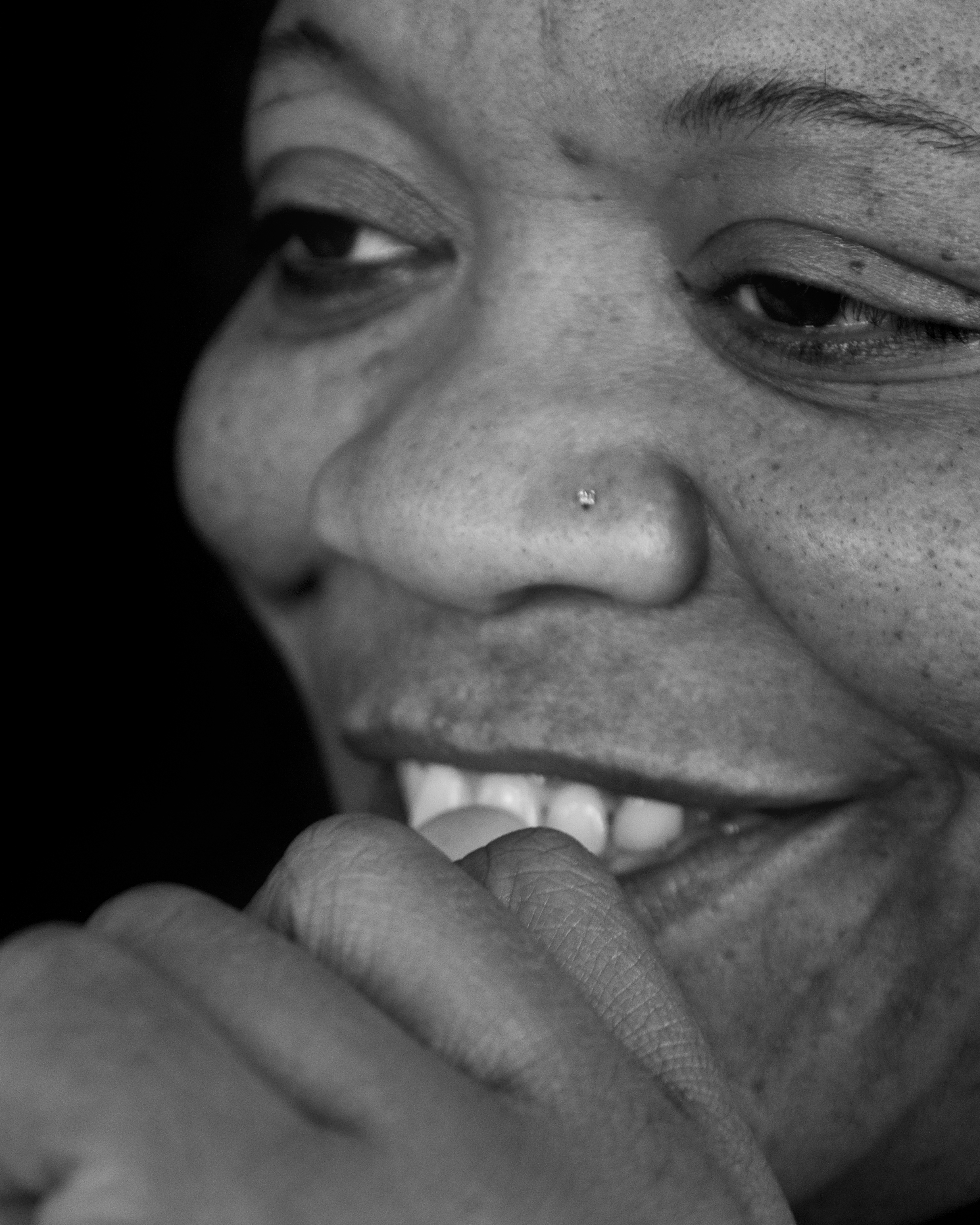 Last week I was going through some of the photos as we put together a display that will hang at Adams Bank’s Dupont Circle Office this month. Among the many faces I found a photo of Deborah. She was an artist, a maker of beautiful jewelry.

Deborah moved into Calvary Women’s Shelter because she needed to escape a violent household. It took her several months to settle into a new living environment and begin to feel safe, but she eventually did. Deborah built a strong, trusting relationship with the staff and participated in mental health services to help her address the trauma in her life.

I’ll never forget the day she moved out. Deborah had found housing and was going to reunite with her young daughter. She was thrilled to be able to provide a home for her child again. She had also started her own business – making and selling jewelry in the local markets and galleries in DC – and was having some real success.

Deborah’s face in the photograph showed some of the struggle she had been through, graying hair and worry lines on her forehead. But it was the bright smile and the sparkle in her eyes that reminded me of her courage and her hope. 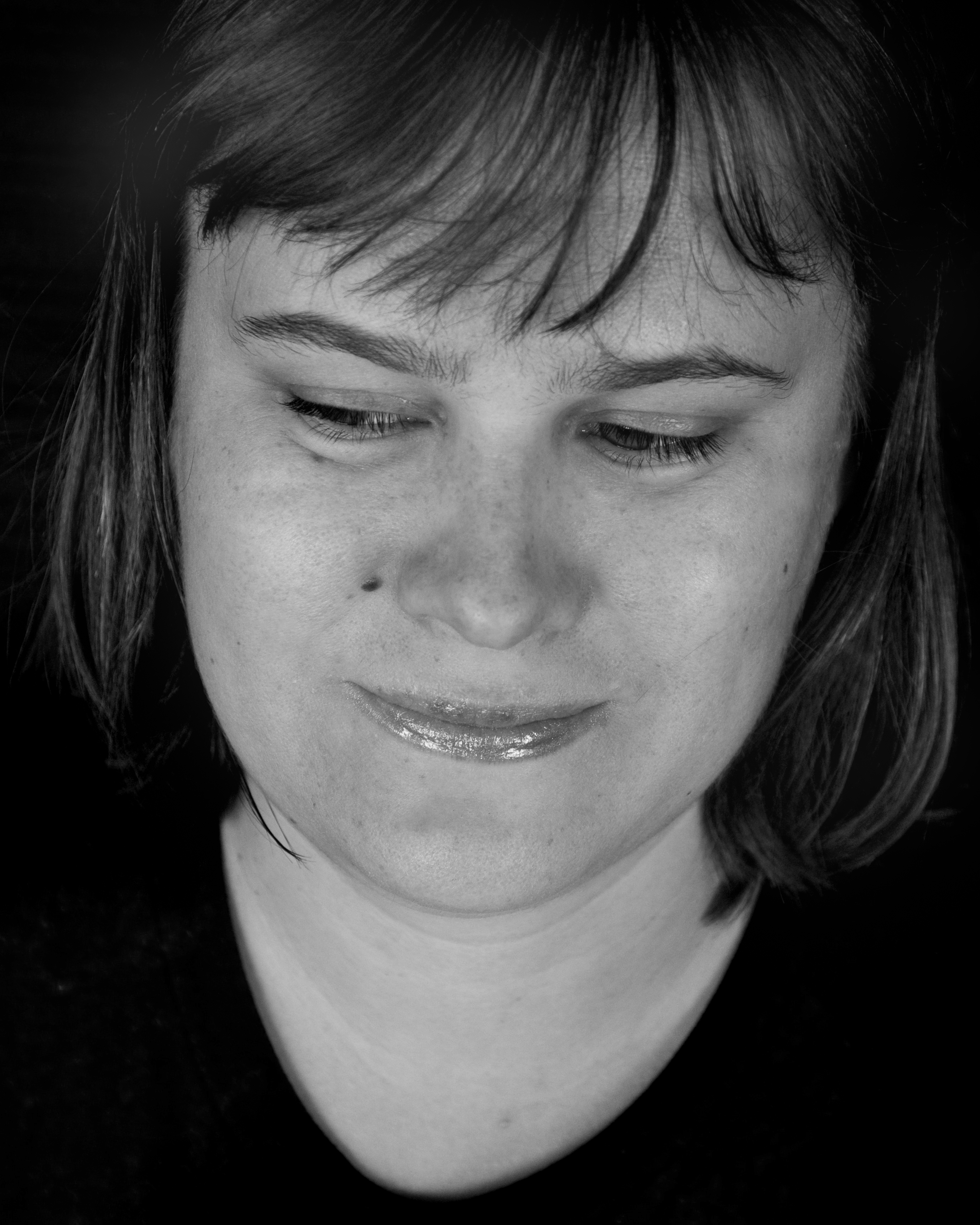 Almost all of the faces in those hundreds of photos bear witness to the fear and frustration in homeless women’s lives. But they also tell the story of an amazing determination and wisdom these women possess. 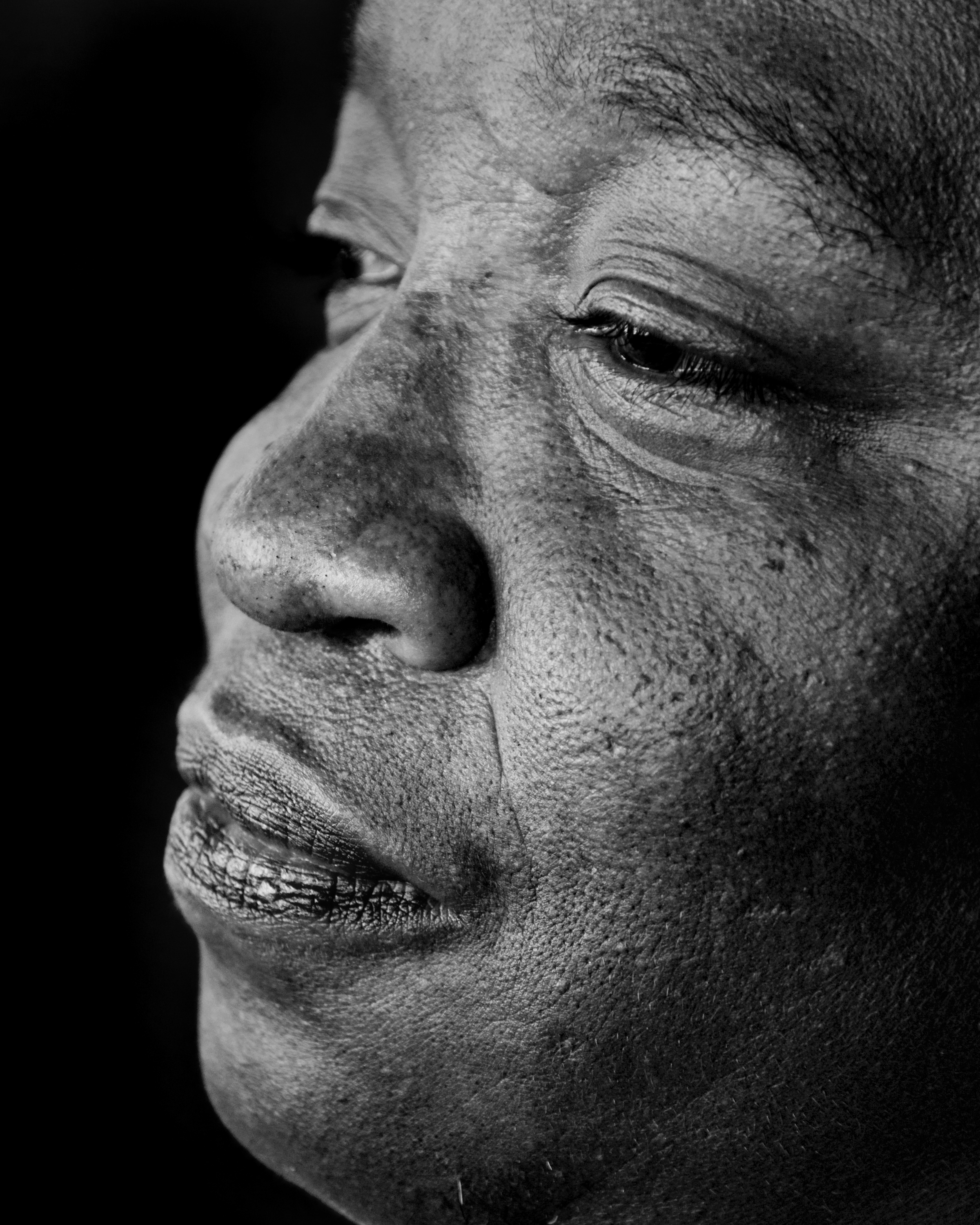 Office at 1604 17th Street, NW, through the month of November. I hope you will stop by and check it out.

Caitlin Sickles accepted the position of Vice President of the Calvary Women’s Services (Calvary) Board of Directors in October 2022 after serving on the Development Committee. Caitlin has lived i…
Calvary Board Read Post