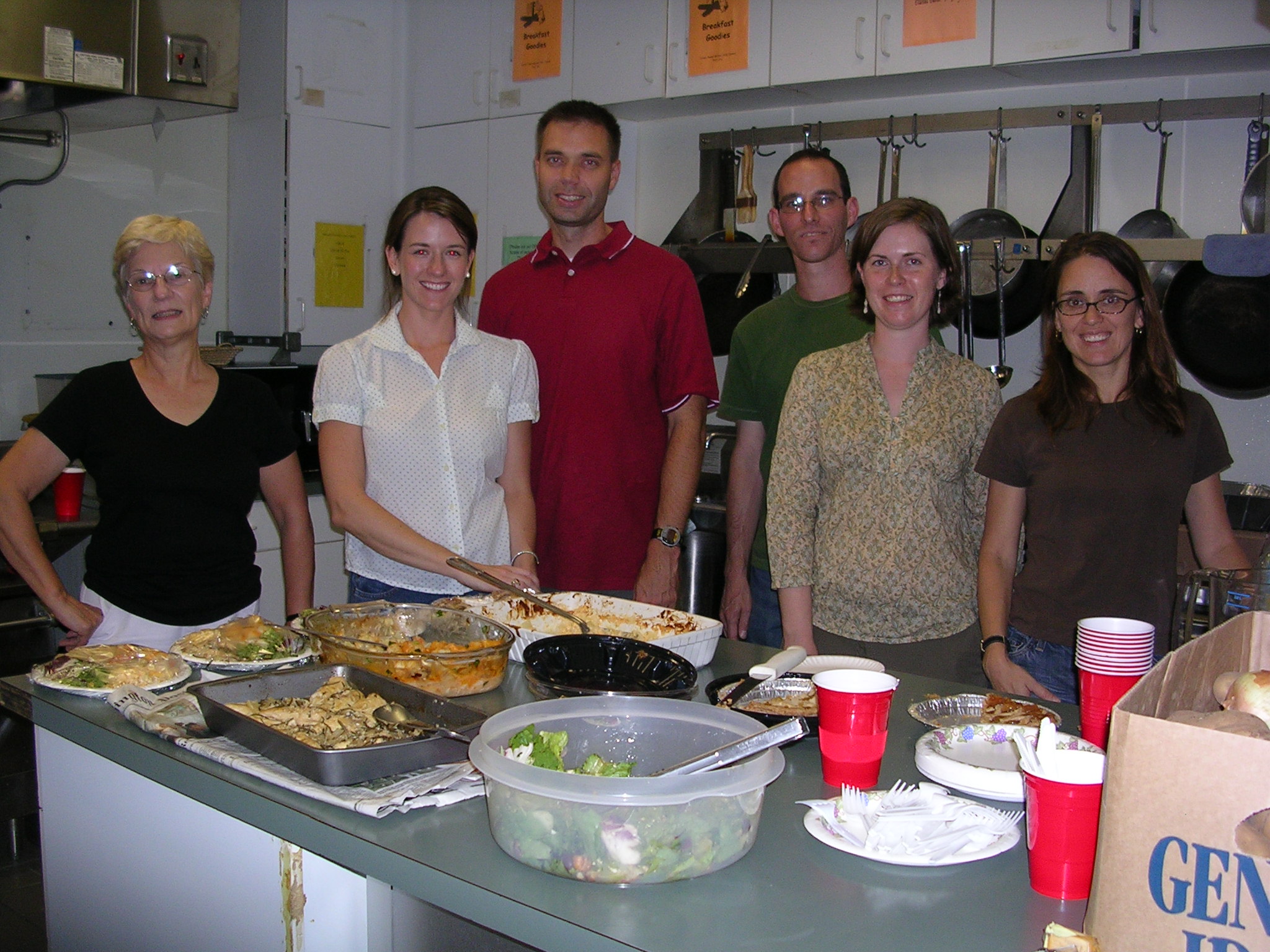 I believe that numbers can sometimes speak louder than words, so let me share just how often our volunteers make a difference.

And, talk about “dedication”! Here are some personal stats:

April is Volunteer Appreciation month, and the perfect time to honor the nearly 300 volunteers who choose to donate their time to Calvary.  When I reflect back on the past year, there are so many milestones and moments with our volunteers that stand out for me.  We have volunteers that have celebrated engagements and weddings, as well as births and deaths of loved ones. We survived Snowpocalypse 2010, the intense heat of a D.C. summer, and a festive holiday season. We’ve welcomed new Calvary staff and said goodbye to familiar faces. We’ve done it all. Together.  You’ve stood by us faithfully, providing unwavering support for our programs and all of the women we serve.

Words of affirmation just aren’t enough, and there is no way we could ever truly show you how appreciative we are.  Calvary is gearing up for new and exciting changes, and this growth could not have happened without you.  We all make a pretty great team, you know.  Our leadership is steering the boat, but you, our volunteers, are paddling the oars.

From the entire Calvary staff and all of our residents, past and present, THANK YOU!