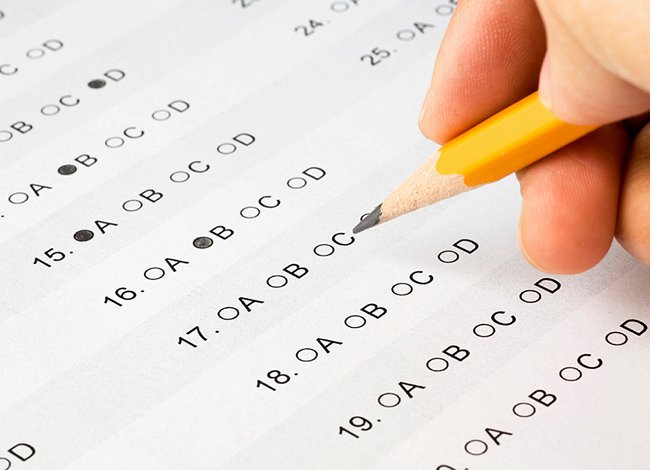 The GED (General Education Development) test is going through a round of changes that aim to modernize and advance the testing process, but will ultimately create barriers for those most in need of its help.

The GED tests were first created in 1942 to help returning World War II veterans transition back into civilian life; the test was later updated in 1978, 1988 and 2002 and has been taken by more than 18 million people looking to receive their high school credentials. Now, an update scheduled to begin January 2, 2014 will have far-reaching consequences for those who aspire to earn their GED.

As announced at the end of last year, all GED tests are transitioning to computer only, and anyone who has started the test will lose any uncompleted sections and have to take them over again. In the District of Columbia, the cost for the test will also go up – an estimated price of $120, increased from $50.

There has been a great effort to frame these changes as forward thinking and helpful to those taking the test, but this glosses over the point that many adults without adequate computer skills, who need their GED as the next step in life, will be intimidated and discouraged from taking the test. In fact, within the Message Guide that was put out by GED Testing Services themselves, there is the acknowledgment and warning that:

“if [test takers] perceive finishing the GED test as a huge challenge, they will not pursue it.”

Women who come to Calvary Women’s Services have lost their housing, may not have consistent access to healthcare and likely have not had the same access to technology that others have. We were proud to open a computer lab within our program expansion to address the later, but technology skills don’t come naturally to everyone, and a period of learning and adjustment is to be expected. Not to mention the fact that learning an entirely new process of doing something is often not a top priority for someone who is focusing on making progress with her housing, her health or her income.

When the women at Calvary set their personal goals and start to takes steps to achieve them, many of them aspire to earn their GED. Extra barriers between eager individuals and their chances for advancement will only discourage and hinder women’s opportunities to move forward and take control of their lives.

Thanks to Academy of Hope for providing resources on the GED testing changes.

One of Calvary’s core values is excellence. For us, this means providing the best housing, health, education and workforce programs to every woman, every day. It is a big task, but one our staff re…
Employment Read Post
You can empower women and help them out of homelessness today. Donate Now