By the time she was 13, Barbara could cook everything that her mom knew how to cook and she was preparing enough to feed the 12 other people in her home. As Calvary’s new program chef, she prepares dinner four nights a week in the Good Hope Kitchen for almost four times as many women. After a few weeks she said, “I feel like Calvary is where I’m supposed to be.”

Barbara is a proud graduate of DC Central Kitchen’s Culinary Job Training Program. She describes the meat of the program as culinary, but says “the ingredients include self-empowerment.” The 14-week program – which is designed for individuals who are unemployed, underemployed, homeless or previously incarcerated – sharpened Barbara’s cooking skills but also gave her the opportunity to “work on herself” and reflect on what direction she wanted her life to take.

Barbara learned about the program chef position at Calvary from another DC Central Kitchen graduate, and felt motivated to apply. “I know what it’s like to be looked down upon. I was close to being in the same situation as many of the women here. This is the place I felt I should be,” Barbara said.

Spending her childhood on a farm, Barbara used to pick vegetables from her own backyard. One recent evening Barbara made a salad using lettuce that had been harvested from Calvary’s garden. Many women noticed that the lettuce was different from what they were used to. Barbara happily told them that she was using lettuce that they had planted a few months earlier. “I take great pride in what I do and I know they can taste that,” she commented. Barbara strives to keep the dinner menu interesting, introducing new dishes and ingredients to residents.

One of Barbara’s favorite meals to make includes fried chicken, potato salad, deviled eggs, greens and candied yams. We can’t wait to see what she prepares for the holidays and over the months to come. Welcome to Calvary, Chef Barbara! 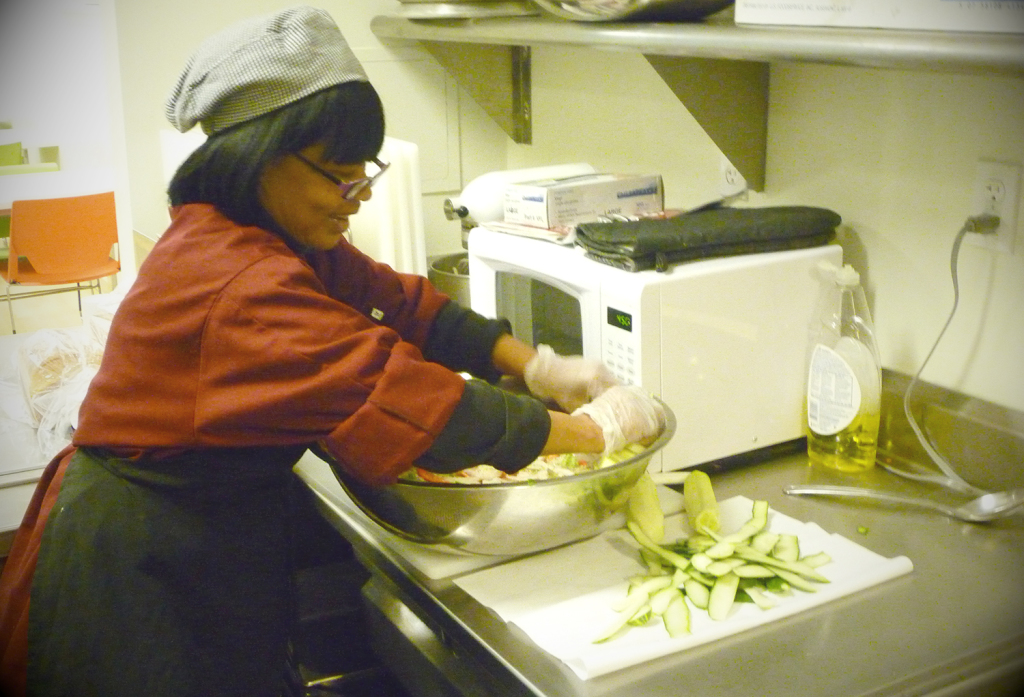 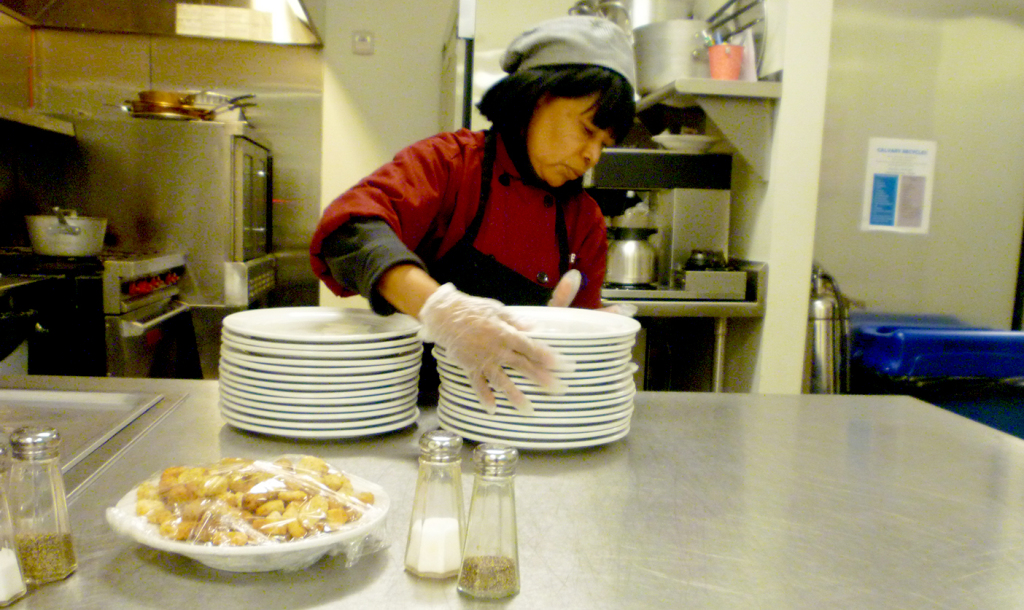 Candace McLaren Lanham was elected President of the Calvary Women’s Services Board of Directors in October, after three years on the Governance Committee. Candace will join the new administration i…
Calvary Board Read Post